Dorothy Francis Edith Wilding was a noted English Photographer from Gloucstershire. The Wilding Definitive Stamps feature a photograph taken by Dorothy of Queen Elizabeth II during a photo shoot in Februray 1952. The Wilding series was the first and only series of stamps to include graphite lines on the reverse. The graphite lines where to aid Automatic Letter Facing (ALF) so as to automatically orient envelopes for postmarking, this was later replaced with Phosphor Bands.

Listed in the categories below is all the GB Wilding Stamps that we currently list on our website, including Booklets and Booklet panes.

If you are looking for the Machin Series of Stamps featuring the effigy of Queen Elizabeth II designed by Sir Arnold Machin O.B.E please refer to our Machin Pages 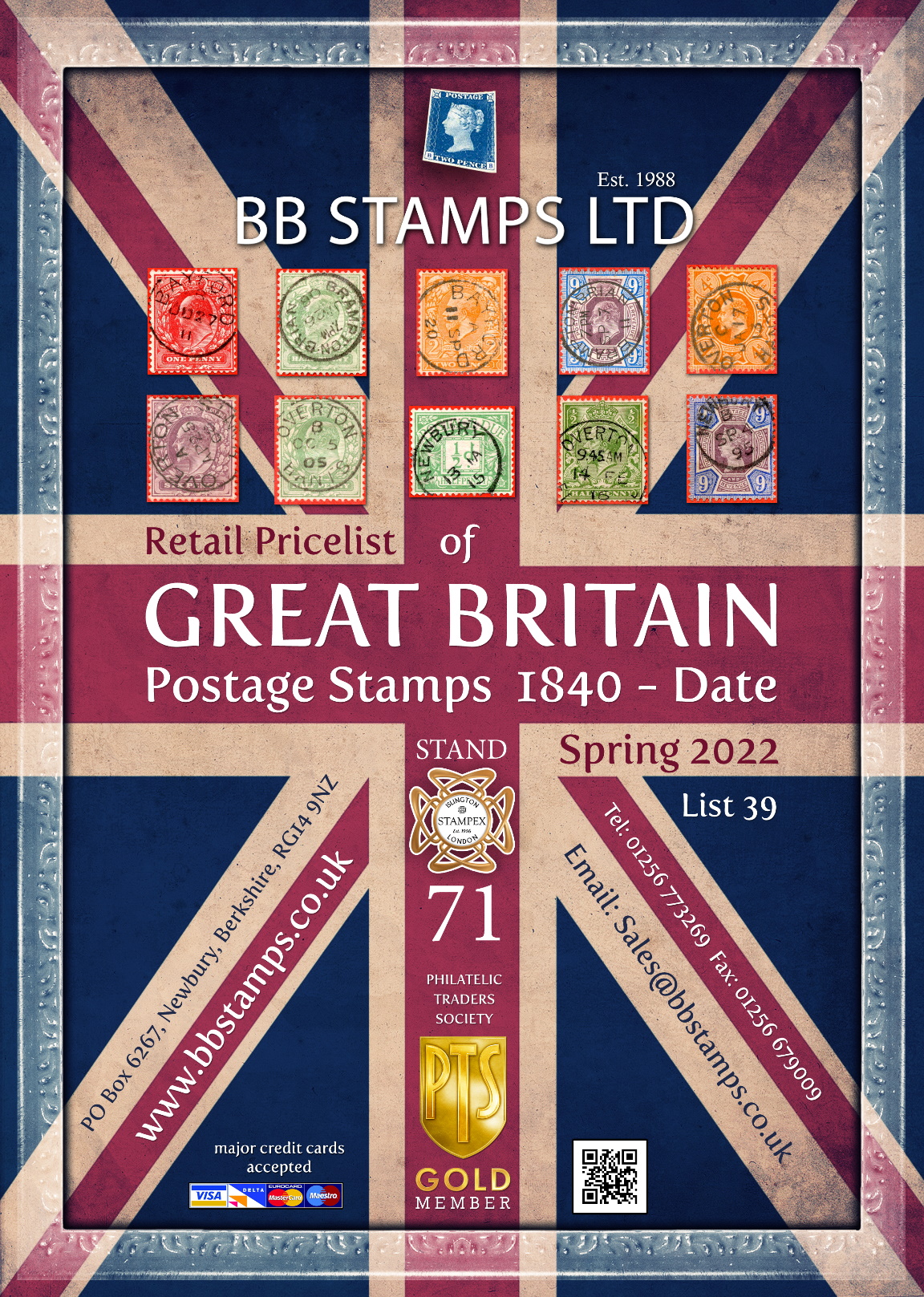